Well, well, well. Would you look at that. The biggest tournament in PUBG, gathering the most popular names and average joes into one gauntlet – the Broadcaster Royale tournament. For all lovers of PUBG, this is one of the best tournaments to take part in and watch if you aren’t interested in playing. The prize pool is nice and inviting, the fights will be chaotic, but only one winner will come out on top.

PUBG doesn’t get much love nowadays due to it being a bit behind Fortnite but this doesn’t mean it’s a bad game. People often choose games related to their preferences and it’s obvious there are more of those that prefer Fortnite’s game style rather than PUBG’s. Of course, this means there’s a better chance for you to beat others in competitive tournaments such as this one.

In any case, knowing all there is to know about this tournament is pretty important whether you’re a player or a spectator. That’s why this article exists; to let you in on all the Broadcaster Royale tournament info. Hint: It’s pretty interesting!

Let’s preface this by saying that there’s no clear winner out of all the teams. That’s it. If you’re a fan of eSports betting, you might have a tough time picking your favorite. Add to that the fact that there are 80 teams participating in the tournament and we’ve got some chaos on our hands. These 80 teams are divided into two groups containing 40 players each.

The game mode that will be used in this tournament is the Duos FPP. So, if you’re an eSports player taking part in this tournament, you’d need to know as much as possible about your opponents and have amazing teamplay with your teammate. Technically, we can say that there are 160 players since we’re talking about the Duos game mode. So, only 2 will lift the trophy and take home the grand prize (equalling $55,000).

Broadcaster Royale tournament info tells us that there are a couple of requirements from the teams/players surrounding their actions and participation in this tournament. Basically, all of them will have to stream their POV using Twitch. Anyone not doing so will be disqualified. It might seem harsh, but it’s the only way to make sure everyone is playing fair-and-square. It also gives viewers the ability to watch the matches from multiple perspectives!

Registration has closed almost 2 months ago which is completely understandable since a tournament of this size needs to be organized properly. That’s basically it! 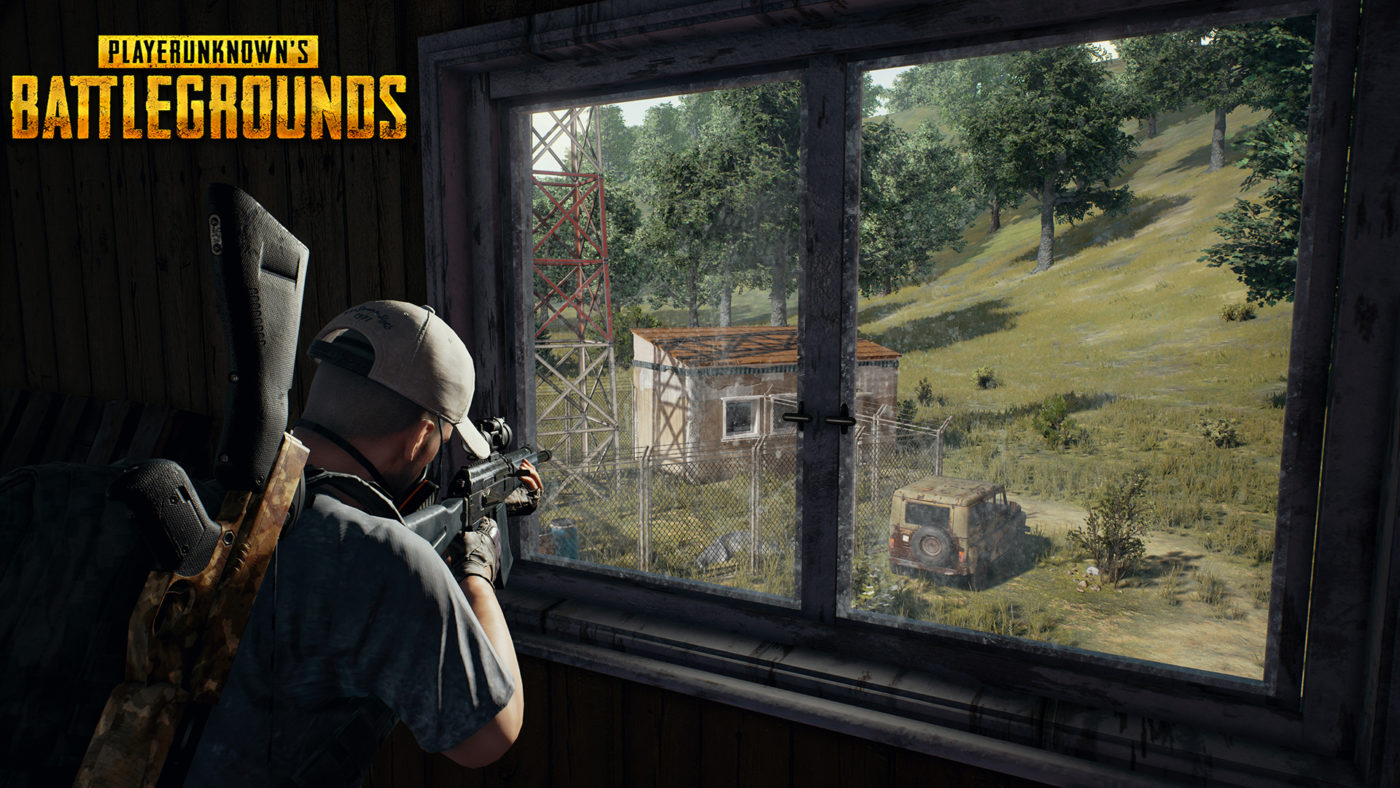 The first thing you should expect is plenty of action. Newcomers to the whole PUBG scene should have a great time. PUBG is a Battle Royale game that pins plenty of people on a single map to fight for survival. Because of the amount of players, chaos is almost ensured.

Some teams, such as Shaco, do have an advantage over others, especially average joe’s that are just looking to have some fun and maybe bring home a couple of bucks + international recognition and respect if they manage to get through to the next round.

One thing is for sure – you never know what to expect when taking part in PUBG.

This is why eSports betting enthusiasts will have to think a bit before making their choices.

In the end, if you’re a viewer, all you have to do is tune in and watch the action. You might like it, and you might not, but why not give it a shot? eSports has come a long way and even PUBG, which has been on the defending side of some attacks (we won’t go into this now), deserves some recognition and respect. The evolution of eSports took some time and we’ve finally reached a time where games aren’t frowned upon (and neither are the players).

The Broadcaster Royale will be an amazing tournament that many people will love. Tune in on the action by watching live streams (which will be readily available at the start of the tournament).

Some genuinely nice and utilitarian info on this web site, as well I
conceive the design contains wonderful features.

Is it possible to have multiple split screen in the stream?

I expect i will experience diziness the time i watch the tournament.

The broadcaster of this game should have a speedy speaking skills to catch up all the action in the game.